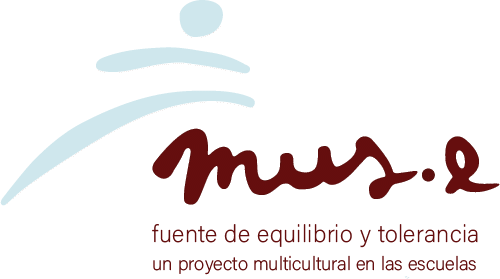 Origins and constitution of the Yehudi Menuhin Spain Foundation

The Yehudi Menuhin Spain Foundation was created by Master Menuhin himself and began its activity in December 1998, being registered at the beginning of March 1999 in the Register of Cultural Foundations of the Ministry of Education and Culture, with number 436.

Yehudi Menuhin publicly presented the Foundation in the General Society of Authors and Publishers, precisely determining its objectives, its mission and its deontology, legally establishing it on February 19, 1999 by means of a public deed before a notary public.

During those days, the last that he was with us, Master Menuhin expressed his concerns for culture to play a prominent role in 21st century society, for tolerance of cultural diversity, for the need to adopt active measures against racism and xenophobia, due to the role of the arts in the integration of children and disadvantaged groups.

During the first months of 1999, the FYME began to develop its activities supported by an altruistic team that shared the projects, ideas and concerns of Master Menuhin, guiding the first initiatives to publicize the main founding projects and to sign cooperation agreements with public institutions and private in order to provide the Foundation with a solid, plural and diversified support that will guarantee its future viability.

In recent years, the FYME has consolidated its organizational structure and management capacity, advancing in its professionalism as well as in the availability of qualified collaborators and volunteers, currently having a team of professionals that allows a permanent structure and the power to undertake the different projects with total guarantee of commitment and quality in order to fulfill the foundational objectives.

In January 2003, the Yehudi Menuhin Spain Foundation was awarded the Grand Cross of the Civil Order of Social Solidarity, imposed by H.M. The Queen, at the proposal of the Ministry of Labor and Social Affairs, and according to the agreement of the Council of Ministers, for her dedication to the social and cultural integration of disadvantaged children and young people, as well as for her work in promoting dialogue, tolerance and solidarity through the arts. 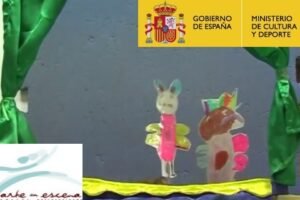 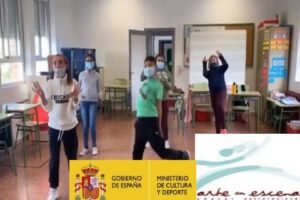 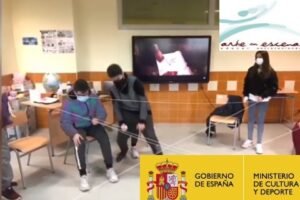